Opāru’s latest song GOLD, not released yet, has a new music video that will be released when the EP drops this October.

Hey so the latest and greatest news is that Opāru’s latest music video GOLD is finished. It will be out in the next month along with the GOLD EP! This gives you all the latest songs including (EMPIRE, WE WILL, and THE OTHER SIDE). Until then stay tuned for updates!!! <3.

Opāru was just reviewed by RAG. It was such an honor that they took interest in my music! See what they had to say about Empire here!!https://www.ragtalent.com/post/spotlight-interview-with-oparu?fbclid=IwAR1NV5eoAnY0wa6uhCVJAEHAvz55zhFyMw3e92CpPkBxVD6bKhYh71K_3WE

Opāru’s new song EMPIRE out May 1st! Look out for the latest release by Opāru, Empire. Empire takes you on a fiery battle through tribal orchestral beats, and the use of intense, powerful string and 80’s synth combinations. A story of coming up against all odds and climbing your way to the top. It is the 3rd single in a series of tracks about the human mind and its path to ultimate greatness. To hear it now head over to Opāru’s Spotify page! 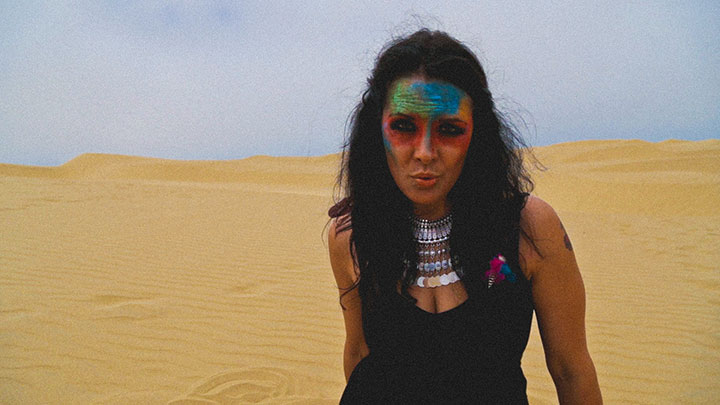 “I must not fear. Fear is the mind-killer. Fear is the little-death that brings total obliteration. I will face my fear. I will permit it to pass over me and through me. And when it has gone past I will turn the inner eye to see its path. Where the fear has gone there will be nothing. Only I will remain.” – Frank Herbert, Dune